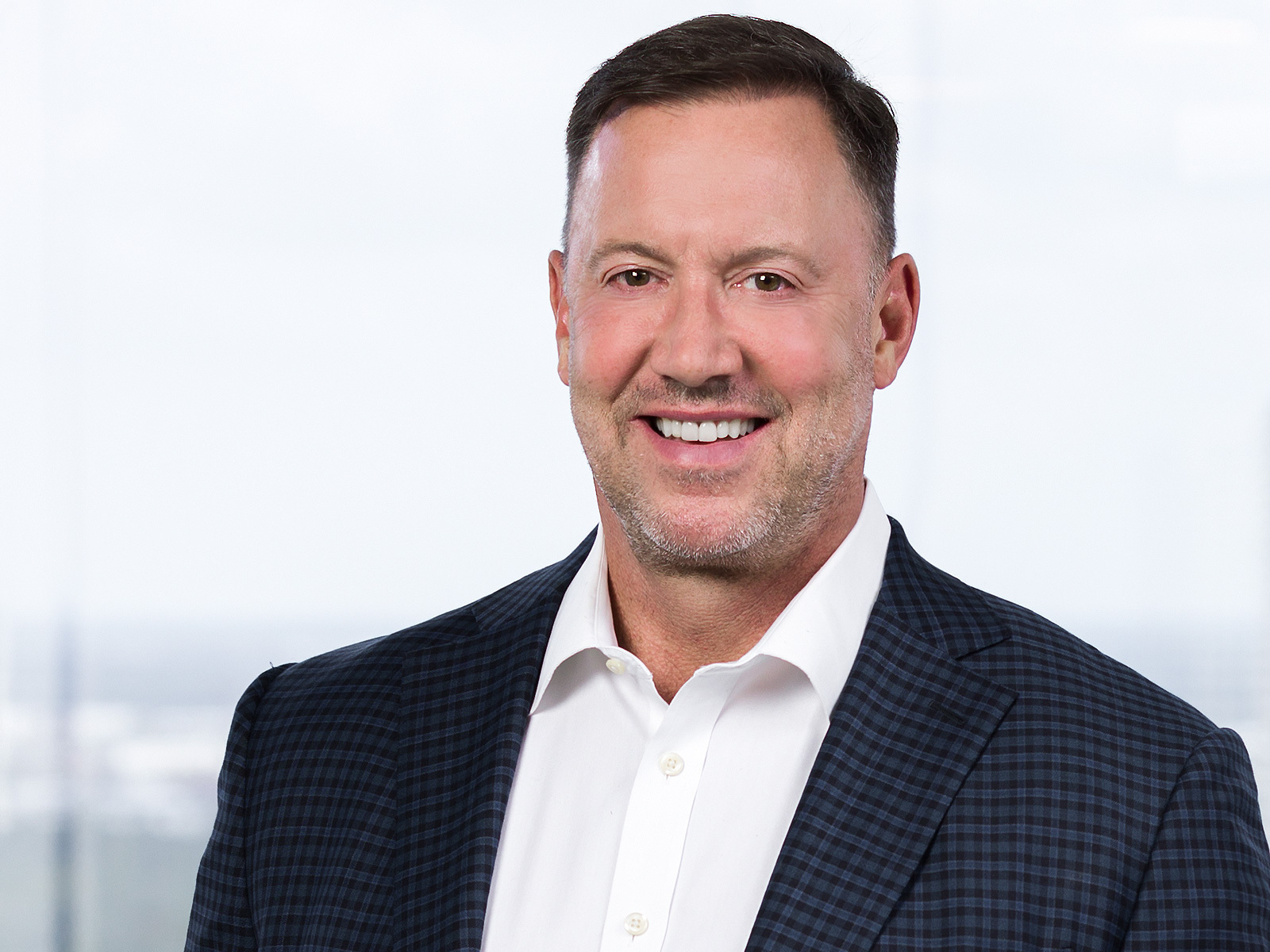 As President and CEO of Rockspring Capital, Jim McAlister IV is responsible for leading and overseeing the company and its investment activities. Since 2003, he has raised and successfully invested on behalf of premier North American investment partners more than $300 million in capital in 12 fund vehicles and has participated in the management of more than 30 separate limited partnership investments. Before joining Rockspring Capital in 1993, Jim worked for CB Richard Ellis.

Jim has been featured as an expert on Texas land in several local and national top-tier publications and regularly discusses Texas land at premier real estate and investment forums and conferences in the U.S. and internationally. Jim earned his Bachelor of Business Administration in Finance from The University of Texas at Austin in 1986.

Stay connected and subscribe now to get information on new property listings from Rockspring.